Michelle has been performing on stage since her early teens, her early roles including a wall, a chicken and a talking zucchini. Following this passion for being the centre of she completed a BA Applied Theatre with Griffith University in 2011. Since graduating Michelle has performed in a number of independent productions in Brisbane, Australia; working with companies including Pentimento Productions (THE TRUTH ABOUT KOOKABURRAS, UNDER THE GOD TREE), Vulcana Women’s Circus (THE MAGNIFICENT MONSTER CIRUCS, TIPPING POINT, FLUID), and Black Fox Theatre (THE JEDI RETURNETH, CAPTIVE, OR WHAT YOU WILL).

In 2016 she moved to the UK to expand her networks and move into performance for screen. She has since worked on a number of student shorts and NATION DOWN a short directed by Liam Heath. She has recently performed on stage with Screen Rebels in REBITH (PERSEPHONE: A FRANKENSTEIN STORY) and at the Edinburgh Fringe in PRIVATE MANNING GOES TO WASHINGTON with New York Company The Representatives.

She is currently based in London, keeps her skills sharp at  Antony Miendl’s Actors Workshop and approaches every new project with her quirky energy and wry humour. 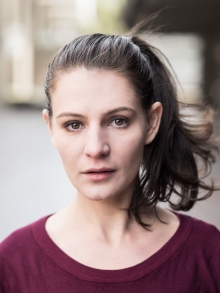 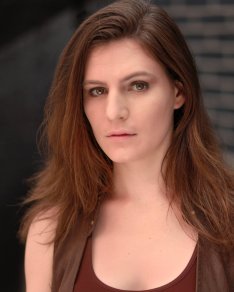 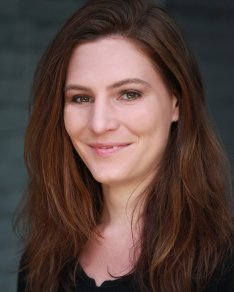